European Junior Doctors (EJD) expresses solidarity and support for doctors in General Hospitals in the Netherlands... 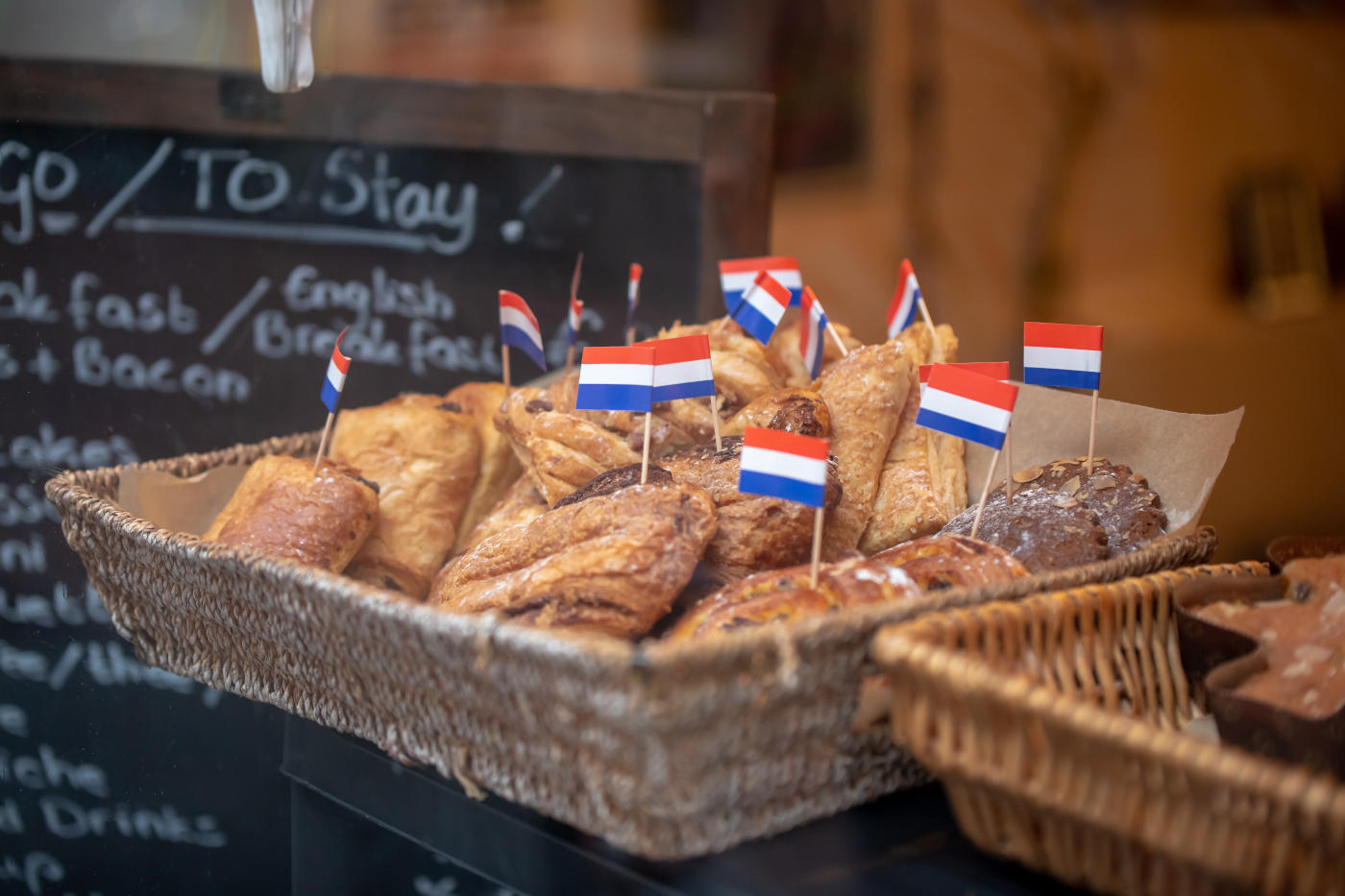 European Junior Doctors (EJD) expresses solidarity and support for doctors in General Hospitals in the Netherlands fighting for a better collective labour agreement for better working conditions. The trade unions and employer association did not come to an agreement for the General Hospitals. The proposal of the employer association (NVZ) for the new CLA was very disappointing, so the unions started with actions. In September and October many hospitals organized Sunday services during the week.

Unfortunately, still no agreement has been reached. On November 20th employees, including junior doctors, of General Hospitals will go on strike for the first time in Dutch history. This means that Sunday service shall be held on a Wednesday throughout at least 79 hospitals. The main subject for the employees is better resting time, better payment for mostly nursing staff, and overall keeping the sector interesting for people to keep working in the hospitals.