Highlights from the second day of EJDAM22 in Oslo, Norway. 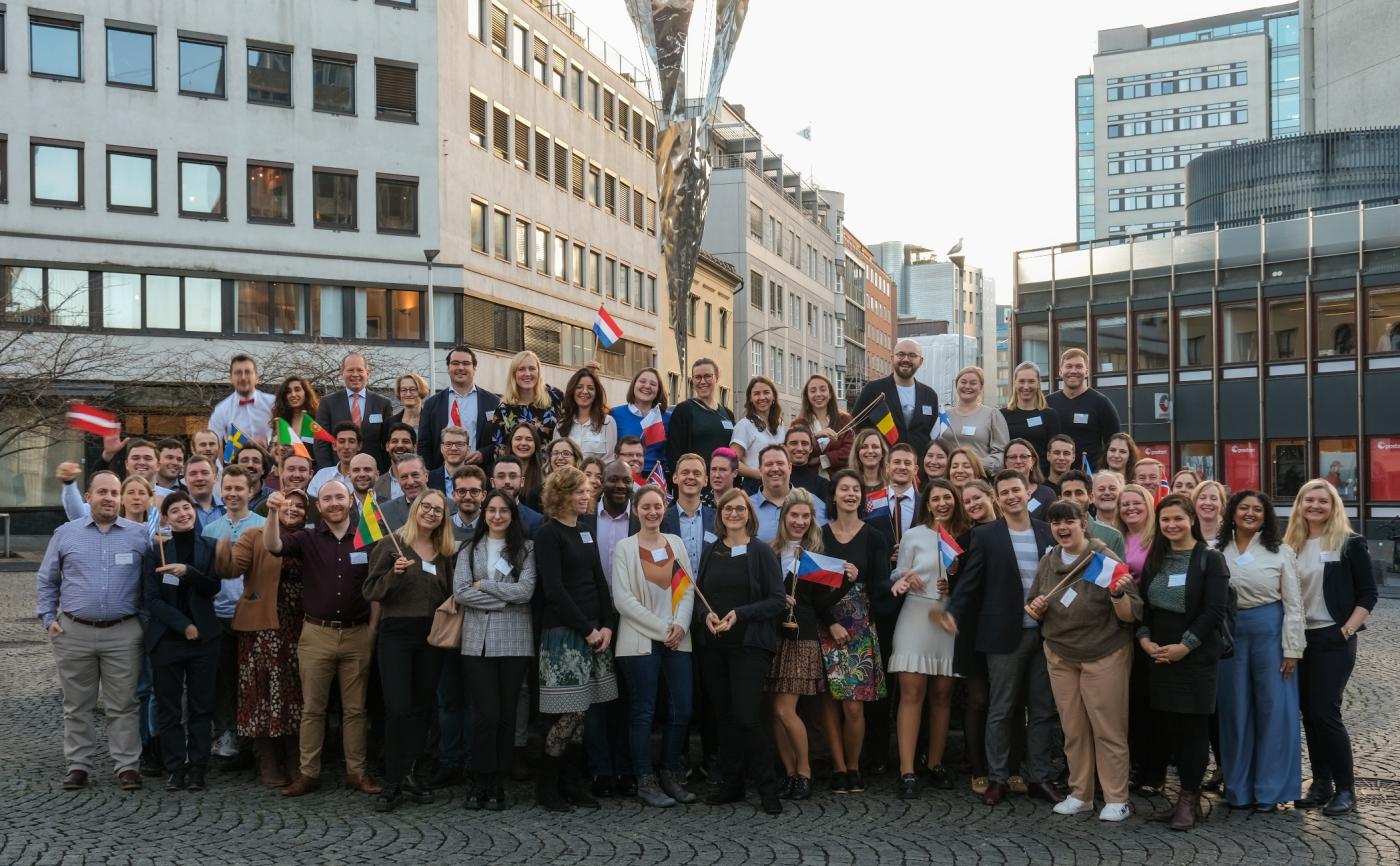 Later in the day, the General Assembly convened and adopted two very important policy statements, namely the EJD "Policy on Health Workforce" and the EJD "Policy on the European Time Directive". It also approved Reports by Board Members and Committee Chairs, and the updated Budget for 2023.

Furthermore, delegates were addressed by the Latvian delegation with some updates on the next March Meeting - GA to take place in their beautiful capital, Riga, in March 2023 and the Spanish delegation who presented a video about the upcoming AM2023 that will take place in the lovely seaside city of Murcia next October.

Finally, the GA approved Xeniya Fedoryak's (Malta) candidature for the position of Support Fund person, as well as all four (4) applications for EJD UEMS Representatives received prior to the Meeting, further enhancing bilateral cooperation with the European Union of Medical Specialists (UEMS).

The Meeting concluded with a formal dinner, organized by the Norwegian Junior Doctors Association (YLF) at an iconic restaurant overlooking the city of Oslo.