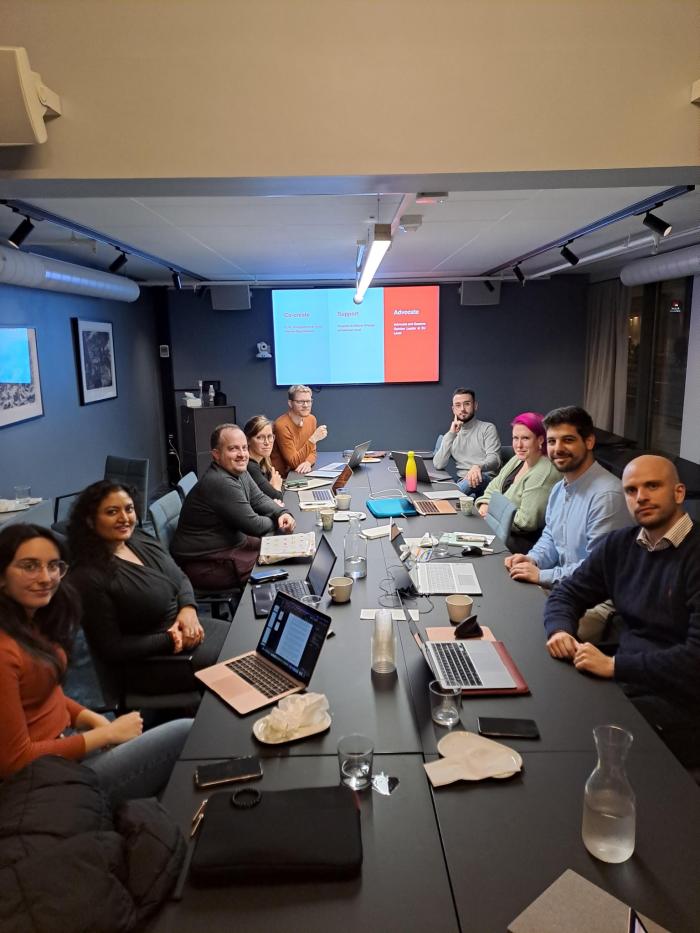 The board members of European Junior Doctors Association met today in Oslo, Norway, hosted by the Norwegian Medical Association at their headquarters in the beautiful Norwegian capital.

The meeting was in preparation for tomorrow's General Assembly, also taking place in Oslo, with Norwegian Junior Doctors as our hosts. 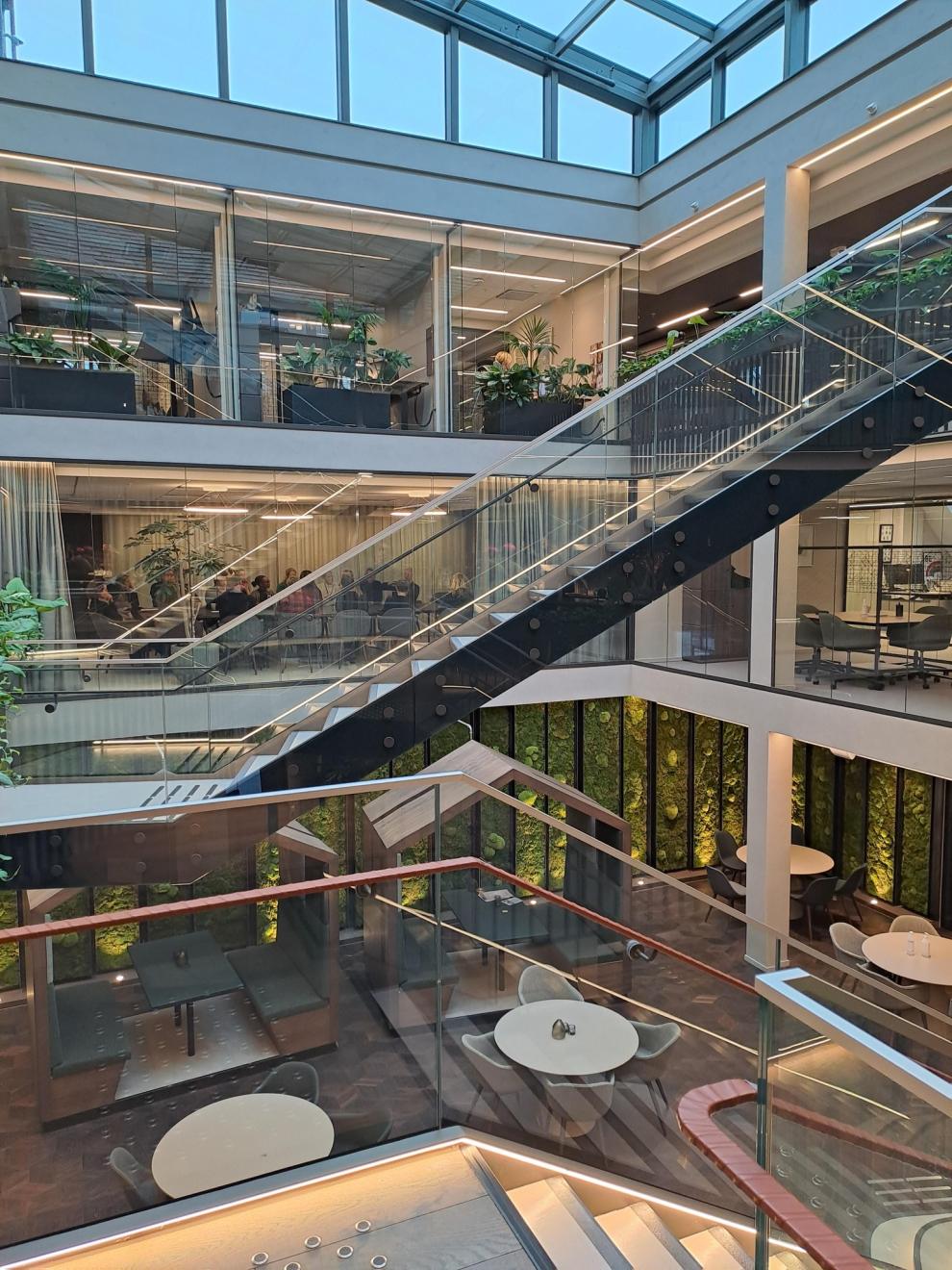 Medical Workforce Planning and Working Times for junior doctors in Europe were at the center of discussions during the meeting, as well as arrangements for the upcoming General Assembly of 11-12 November. Future EJD projects and EJD representation at other EMOs' meetings were also discussed.

The Meeting was adjourned with the hopes that the coming Autumn Meeting and GA in Oslo will be a success and will be bringing together delegates from all across the continent working towards a better future for all junior doctors in the region.