Junior doctors in Britain are in an ongoing dispute with government over their current contract. 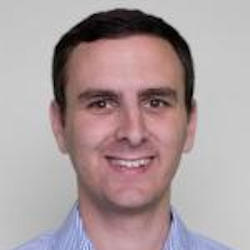 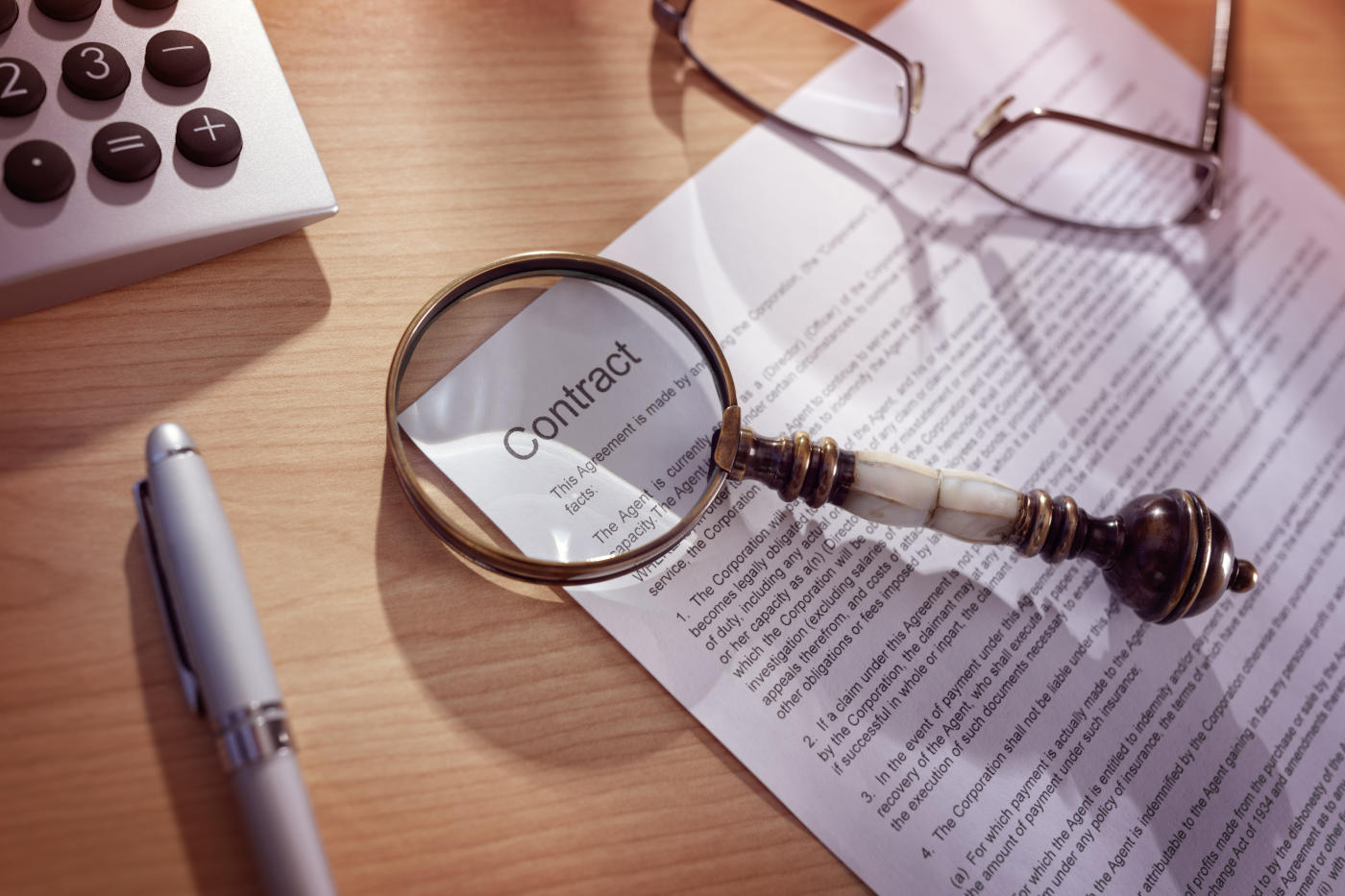 Junior doctors in Britain are in an ongoing dispute with government over their current contract. At the heart of the matter are serious concerns about a new proposed contract, particularly that worsens the current workforce crisis, as so will affect the delivery of patient care in the long term, and that it fails to treat all doctors fairly. The government claim it is about creating a seven-day NHS and pay, when junior doctors already work weekends and no junior doctor is asking for more money, merely a system of pay that is fair and values the work junior doctors do, often during unsocial hours. Our dispute is about not disenfranchising our majority female workforce from continuing their careers as doctors and not making the current recruitment and retention crisis in emergency medicine and children's medicine (where people work the most evenings and weekends) worse.

A year ago a ballot for industrial action demonstrated 97% of members supported taking industrial and despite some progress made in talks earlier this year, in July, 58% of junior doctors who voted in a referendum rejected the latest offer. Since then, the BMA has made repeated attempts to work with the government to address junior doctors’ concerns with the contract to ensure it can have the confidence of the profession and delivers for patients, junior doctors and the NHS in the long term. Despite this we have been met with an unwillingness to engage and, at times, deafening silence from the government.

With just weeks before the first group of doctors are moved onto the new contract, we don’t believe the government is serious about listening to our concerns, leaving junior doctors with no choice but to take further action to resist the imposition of this contract.